Developed by Google, gRPC is a high performance, open-source universal RPC framework that uses HTTP/2 and protocol buffers. Google Cloud Run is a managed compute platform that enables you to run stateless containers on Google Cloud.

END_OF_DOCUMENT_TOKEN_TO_BE_REPLACED

Shortcut is now a Google Cloud Partner  in Application Development

If you’re looking for advanced solutions and services in a particular area, look for a Google Cloud partner with a Specialization or an Expertise.

END_OF_DOCUMENT_TOKEN_TO_BE_REPLACED

To provide customers the ability to stock their fridges more easily, Rema 1000 a leading Norwegian supermarket, is providing affordable prices each week to its potential 5 million-plus customers. Scaling with Google Cloud Platform to deliver more meals was the main criterion.

END_OF_DOCUMENT_TOKEN_TO_BE_REPLACED 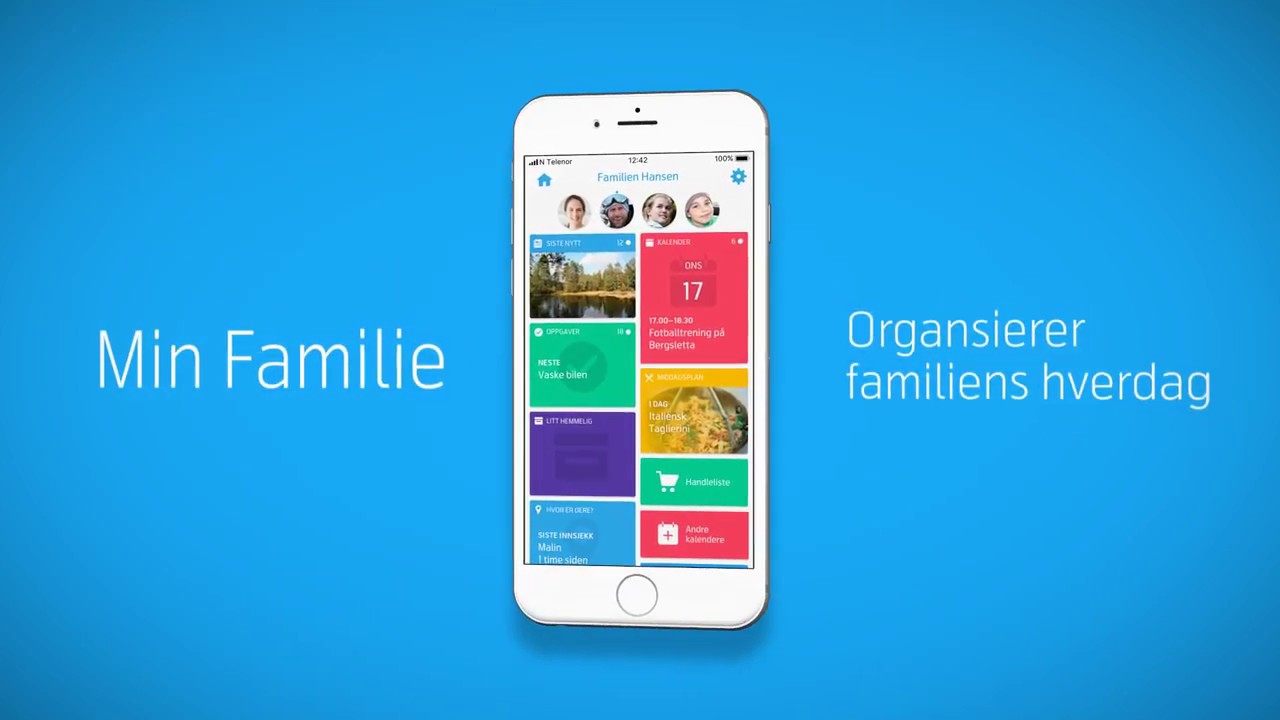 By using Google Cloud Platform services such as Kubernetes Engine and Cloud SQL, Telenor Group increased 100% uptime when delivering the most impact for the best value and lowest TCO. Since 2008 mobile devices have exploded, especially in the Nordics. Telenor Group with the help of Shortcut AS, built multiple apps using the Firebase and Google Kubernetes Engine (GKE) to provide a highly scalable backend infrastructure to meet with the growing new demands.

END_OF_DOCUMENT_TOKEN_TO_BE_REPLACED

Day 2 at Google Next

Day two has started and like yesterday, it is packed with new products and great news. The day started off with a keynote from Thomas Kurian, the new CEO of Google Cloud. And as yesterday the first thing on the agenda was Anthos and the advantages it gives. Alongside with Google Assistant coming to G Suite and new features in Google Cloud Platform, our big takes from this morning is what's coming next, so keep on reading.

END_OF_DOCUMENT_TOKEN_TO_BE_REPLACED

First day with Google at Next

END_OF_DOCUMENT_TOKEN_TO_BE_REPLACED

Machine learning in the cloud

Remember ten years ago, when everybody was talking about going mobile first? When the mobile web started gaining traction, quickly followed by the advent of native apps on smart phones, the IT business moved from viewing mobile users as a potentially interesting niche of users to becoming the main target for digital products and services. This trend – mobile first – has been a key driver in Shortcut’s success in the market. When we approached customers, talking about mobile apps around 2010, most organizations were skeptical to investing in mobile services, since they were still seeing far higher numbers of users on desktop platforms than on mobile. Since then, some of the largest new digital services have been mobile only, with apps like Snapchat, Instagram, Vipps and REMA 1000’s Æ as some huge digital success stories with a practically non-existant presence on the old (ie. desktop) web.

It should come as no surprise that many customers were just as skeptical when Google announced that they were moving from a mobile first to an AI first approach to digital product development last year. Artificial Intelligence has been a much researched topic within the industry for more than five decades, so why this change in focus today?

See all
Shortcut AS
post@shortcut.no